The best designs are timeless. The light bulb, sliced bread, the gun. No matter what man tells himself, in his heart resides the spirit of a hunter. We build cities and monuments to our greatness, but we cannot escape our very nature. The earth is stained with blood from thousands of years of human warfare. Nothing has been as influential in the art of killing, as the gun. With the advent of video games in the 1990s, with early first-person shooters like doom and wolfestine3d, the gun has become more than a weapon. An effective tool in its own right. But, more than that, a potent symbol. Whether it’s stories about heroes and far away fantasy or villainous drama, downfall, and redemption. The gun is everywhere. And so is the headshot. 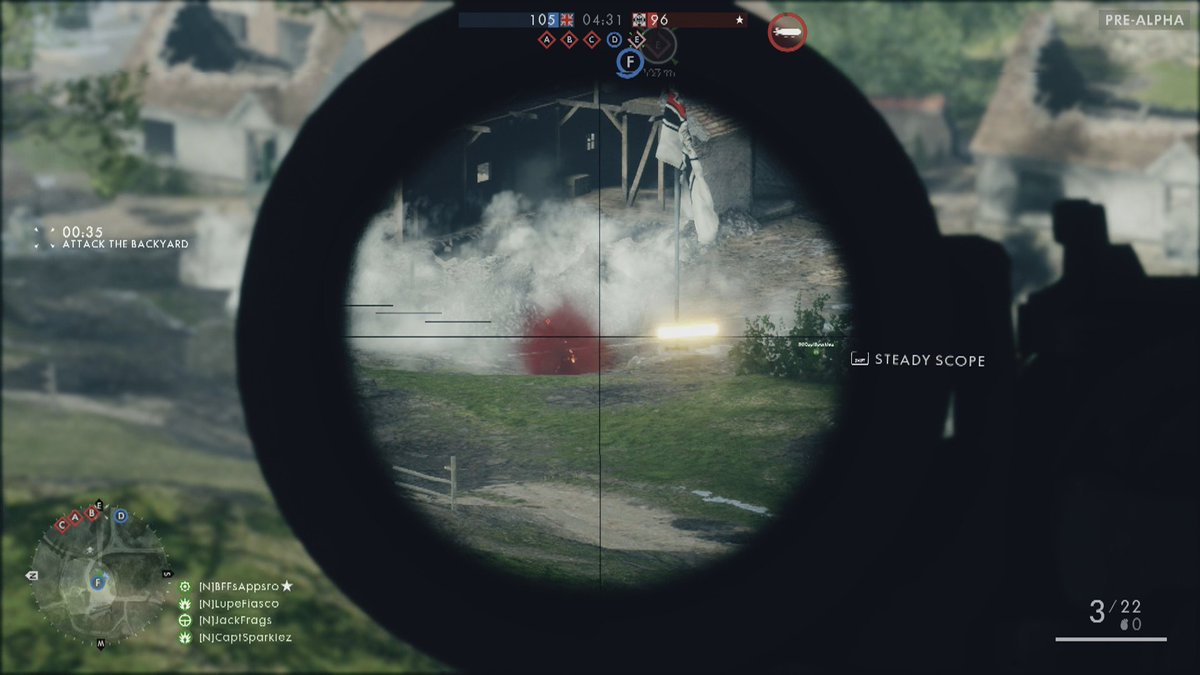 The brain is arguably the most important organ in the entire body. A delicate mass of neurons packed together in exceedingly complex patterns. Well protected by the skull, it is the only organ in the human body that cannot be replaced. It would make sense then, to aim for the head. Destroy the brain, instantly killing that individual. Interestingly, most soldiers and police officers don’t aim for the head. They try to aim for the chest, near the heart. Even snipers fall into this category. Shooting the head then is something of significance only in video games, or so it seems. A large part of human history was spent without guns. Even with guns, the now-ubiquitous term “headshot” wasn’t really present. Typically, in the 50s and 60s or before that, if you got shot, you would typically be shot in the chest. There were exceptions of course. But, for the most part, people died with their heads intact. So, when the headshot entered the pop culture. Philosophers held the view that humans possess a soul. An immaterial part of humans, that cannot be killed, altered, or tampered with. For, much of history, the heart has been symbolic with the soul. Poets have romanticized about the heart. Shooting someone in the heart then would have a similar significance as shooting someone in the heart now does. It would kill them in a way that simply bleeding out or succumbing to diseases simply wouldn’t. It’s more than killing someone. It’s the destruction of the self. The complete annihilation of a human being. 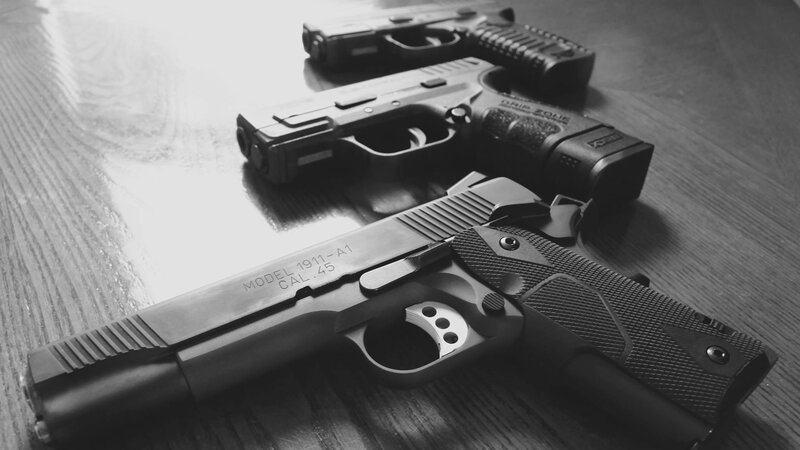 Then something strange happened. Philosophical views shifted. Organ transplants were discovered. Suddenly, the heart was no longer the self. You could have someone else’s heart inside of you and still be you. The brain became the self. Your mind, your thoughts, that’s what makes you. It has made sense all the way if you think about it. The ship of Theseus is one of the oldest philosophical paradoxes, that purports the question of identity. If all the parts of the ship is it replaced, is the same ship any more ?  Likewise, is a human who has undergone an organ transplant the same person any more ? If we consider that the things that make up a person, are his body parts, then we are constantly changing, in the literal sense. Our outer layer of skin is constantly shedding cells, Red Blood Cells die every 120 days, we are changing at every moment. There has to be something more. What makes a person, a person ? 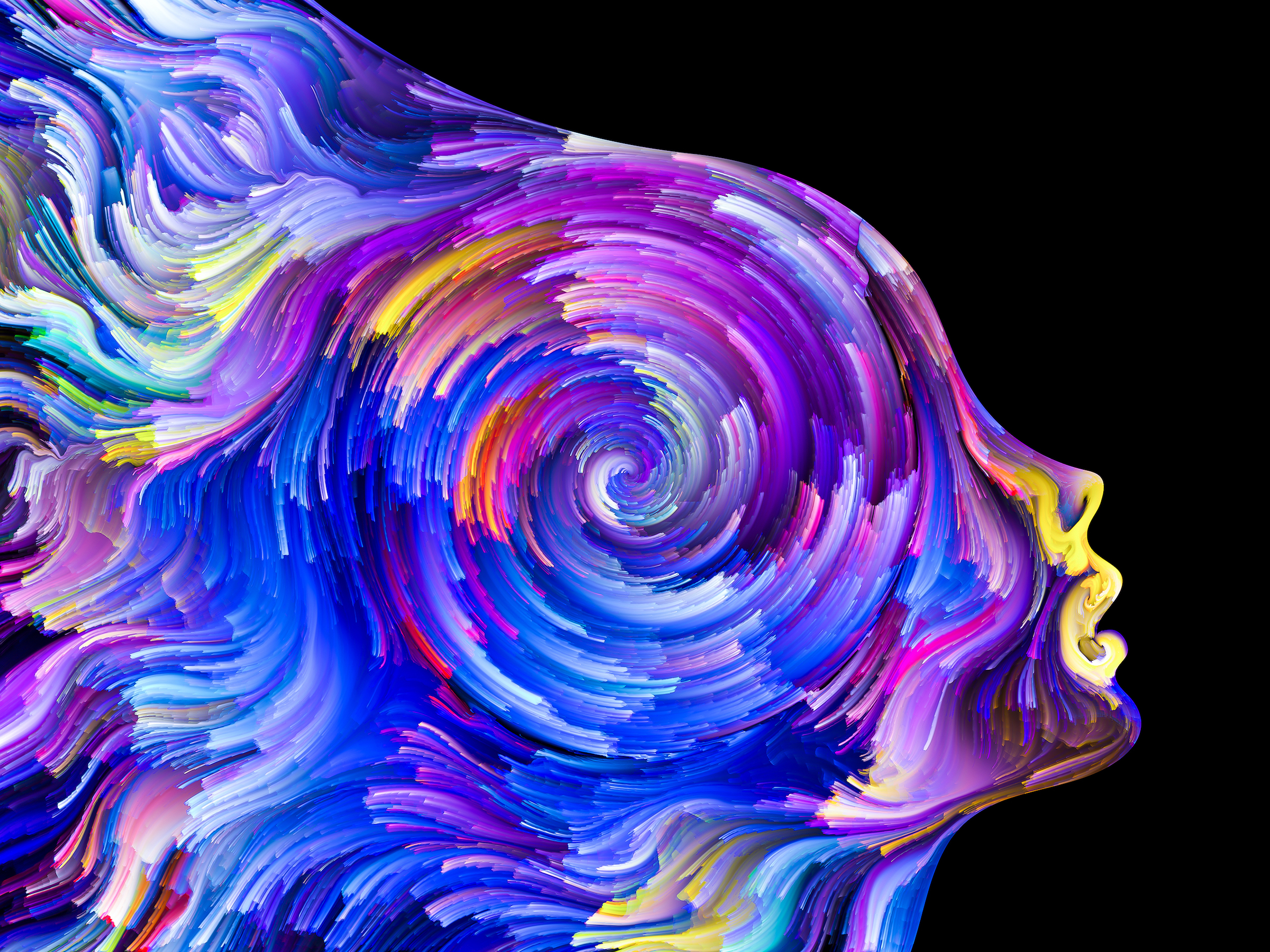 A new philosophical view came up around this time. The idea that the mind is what makes up a person. This was also backed by medical science. Every organ can be replaced, except the brain. It would be a real shame if something happened to it.

This is a photograph titled Saigon Execution, taken in 1968 by Eddie Adams. It shows a man being shot in the head. It is one of the most famous wartime photographs of all time. But more than that, it shows the annihilation of a person. If the man had been shot in the chest or anywhere else, we, as the audience wouldn’t have felt the same kind of impact. The expressions are clear, vivid, terrifying. We can see the fear, pain, confusion, and anger in the face of the man who has just been shot, and we can see the smirk on the soldier’s face, as he shoots him. This photograph went on to win a Pulitzer Prize in 1969 and was widely used by anti-war groups to protest against war. If the man had been shot in the chest instead, he would still die. But, his brain would remain intact. In other words, his self would remain intact. He would still be a person. A dead person. But shooting in the head ensured that would not happen. Shooting him in the head meant that one moment he is a person, next moment, he is an annihilated object.

This photograph became influential for another reason. Suddenly, headshots were fair game. All forms of books, movies, TV shows, started using it. Some went on to describe them in extremely gory detailed ways. Others used it to indicate professionalism. They became an indicator of skill, talent, and supernatural abilities. We associated them with spies, assassins, hitmen, and others well versed in the art of killing. 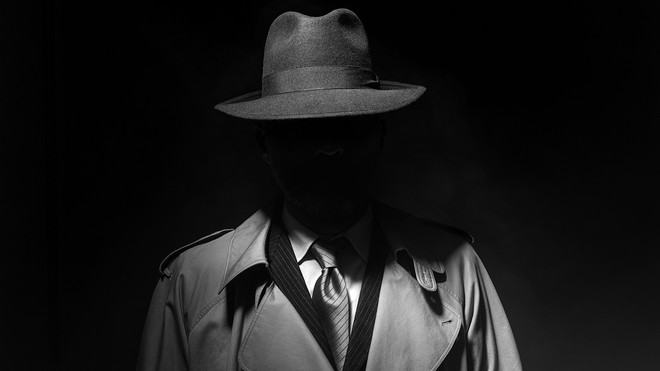 Jason Bourne, James Bond, Mission Impossible, these series created the power fantasy of being a skilled globe-trotting spy or assassin. Headshots were almost synonymous with these series.

Even before video games adopted the headshot, books were some of the first mediums to adopt the headshot. In William Golding’s Lord of the Flies, a character named ‘Piggy’ is killed by a large rock dropping and knocking him off a cliff. His corpse falls and his skull is smashed open when he lands on the rocks below. He had died the moment the rock hit him. But he was still very much a person, albeit a dead one. But, he stopped being a person the moment his head was smashed open. His brains simply referred to as “stuff”.

Humans are weird. We are weaker physically to almost all of our wild counterparts. It’s a miracle that we have been able to evolve to the point we have. We did this with our superior intelligence. Our minds are our greatest strength. In this scene in Lord of the Flies, Piggy’s brain, his mind had been reduced to a red paste. But again, how does it relate to gaming ?

In most video games, shooting in the head is the fastest, most efficient way of killing someone. It conserves ammo and deals the most damage, dispatching of someone in usually one to two shots. Essentially, most fps games turn the human body into a score sheet. Anyone can shoot in the body. But shooting someone in the head, that’s what will deal the highest damage. In most fps games, aiming, twitch responses, and split-second decision making are key to success. Most games reward you for scoring headshots, with achievements, weapon unlocks, skins, or the like. We have grown to respect and admire players with higher skill levels than us. Players with superior target acquisition. Players who can consistently aim for the head. For most people, video games are the direct kind of interaction they will ever have with guns. Who is to say that these things we inherit from the gaming culture will affect our perception of guns ? Video games do not cause violence. At least not according to any current research. But, how does it affect our perception of guns, lethality, and violence in real life ? How does the game relate to the cultural legacy of the headshot ?

Call of Duty and Immersion

Hi there! I am obsessed about new ideas. This blog is dedicated to people with an open mind.